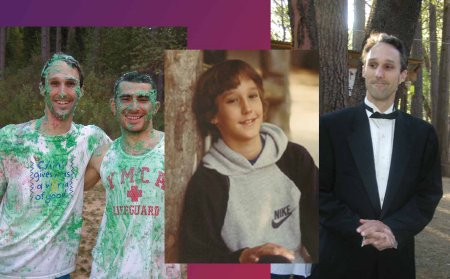 Randy brings over three decades of camp experience, serving in almost every capacity at camps, including several years as director.  Before Randy was a full-time camp director, he spent his non-summers working on his doctorate in psychology at the Claremont Graduate University, specializing in developmental, social, and organizational psychology.  This education serves as the theory behind his practice.

Randy is well known in camping circles as he wrote the acclaimed book series entitled Creating Exceptional Camps, and created/maintains numerous websites (see below).  He also presents at camp conferences (yes, there is a conference for everything!), writes for Camping Magazine, and is active on discussion groups.  Additionally, Dr. Grayson has taught at three universities, including child development at Westmont.

As a child, camp was a place where Randy gained a lot of self-confidence, social skills, independence, creativity, physical skills, and leadership while having more fun than he thought was possible.  As an adult, Randy has dedicated his life to providing exceptional camp experiences where children and staff can thrive and grow.  He is committed to creating a special, magical world that helps to create fine people in a safe, fun environment.

Dr. Grayson has been interviewed in national and local newspapers.  He appeared as the key source for a Family Circle magazine article on safety at summer camps, with an audience of over 25 million.  Randy has also been interviewed for the CBS Morning Show and the New York Times as a summer camp expert.  Additionally, Dr. Grayson has been expanding “Partnering with Parents,” and is working on a few websites, with most of his new work appealing to audiences outside of the specific camping world.

Some fun facts about Randy include:  he is a master balloon artist; he worked as a cowboy on a sheep ranch in New Zealand; he’s handy with both broad swords and fencing swords; he  continues to compile his storytelling anthology book; he has broken 16 bones; he’s never owned a cell phone, but he knows a programming language and hardware/software maintenance/construction; he is certified to fly hang gliders, give massage, and hypnotize; he has competed at the national level in archery; he is adept at both pillow and oatmeal fights; and he used to own an 8 foot boa constrictor named “Cuddles.”

And, when Randy uses e-mail, he does not use a pre-filled signature.  Instead, he types it out every time, so the intent behind the words goes into each signature . . .
Campingly yours,
Randy

www.visionrealization.com (camp consulting website)
www.cleancommunicate.org (dedicated to creating awareness and understanding around one’s words and actions, especially interpersonally)
www.functionalconsensus.org (what are the practicalities around operating in a flat hierarchy and with consensus?)
www.parentingtuneup.org (there is more in here to enrich your life than you can possibly imagine)
www.summercampcounselorjobs.org (Hiring Info For Summer Camp Jobs: accurate, knowledgeable, friendly and free)
www.couplerituals.org (the little, regular points of connection in relationship that deepen intimacy) 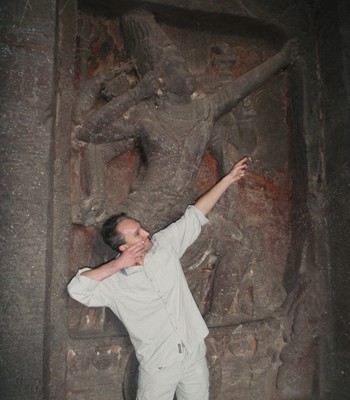 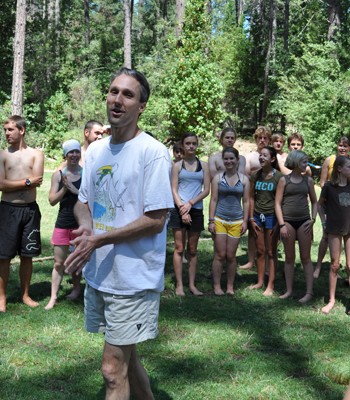 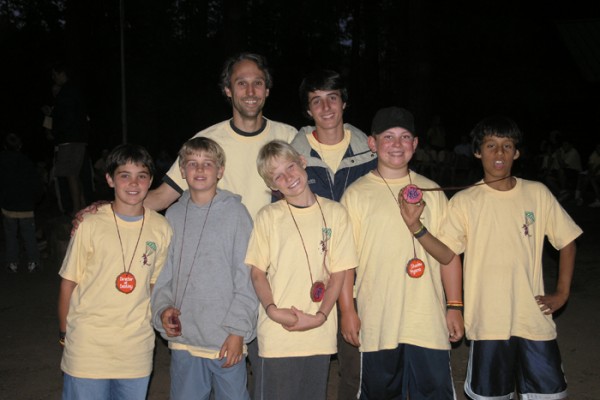 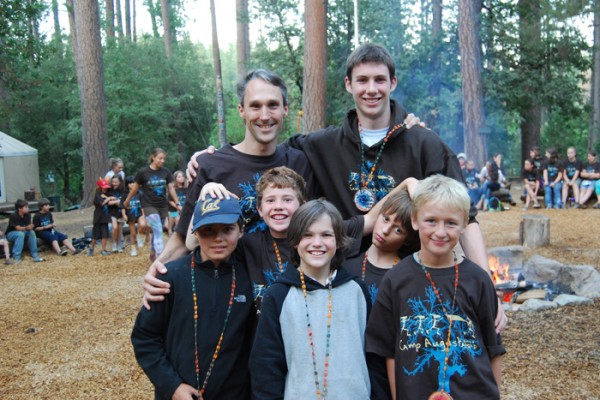 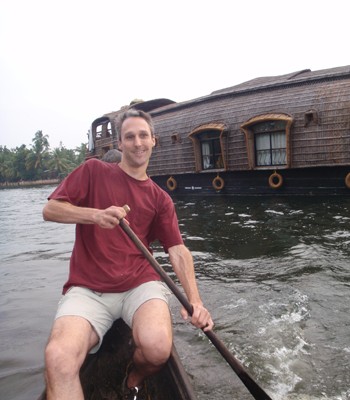 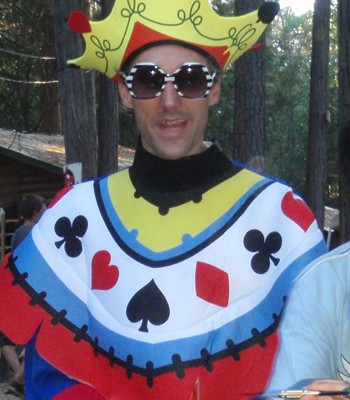 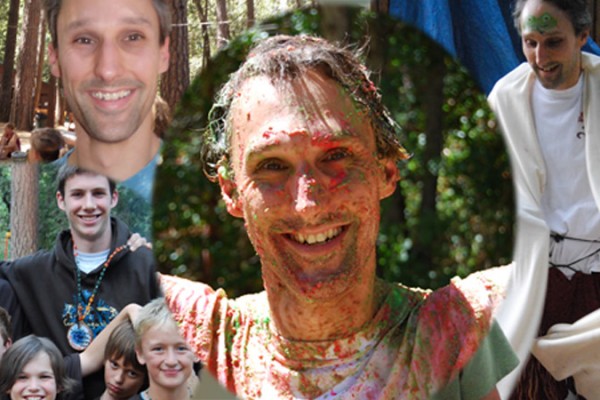 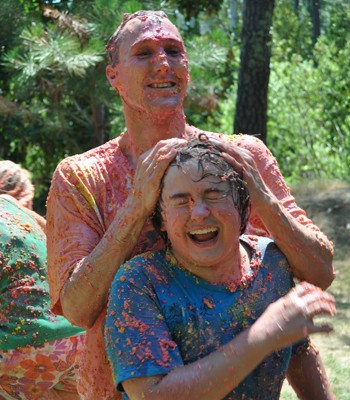 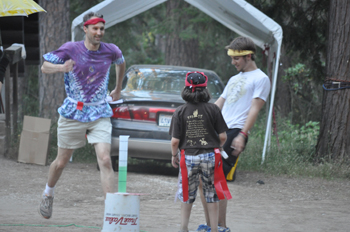 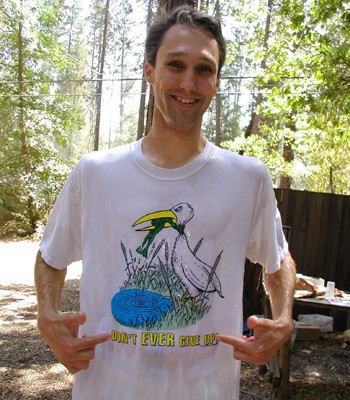 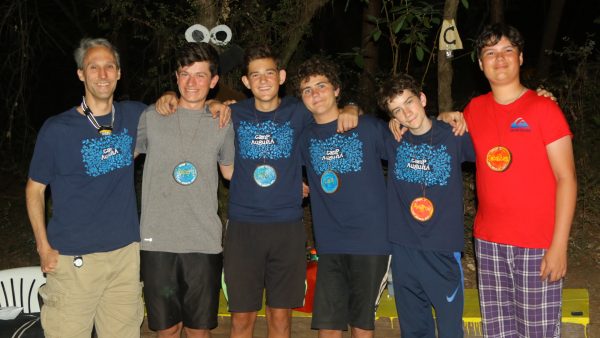 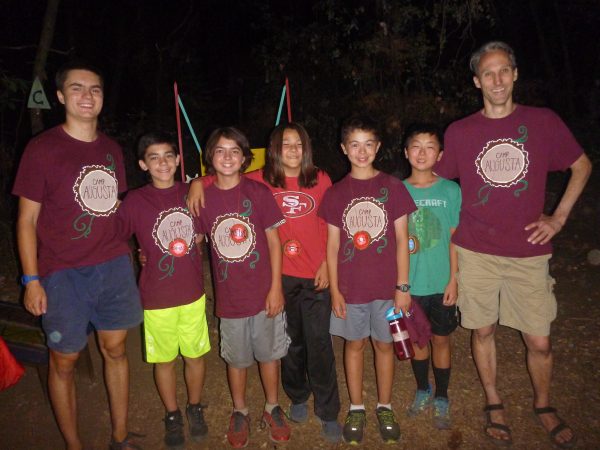