Away from city lights, higher in altitude, the night sky opens in all its splendor.  Campers can enjoy an introduction to astronomy.

Campers canoe on the lake at night (with lifeguards, life jackets, rescue tube, and emergency beacons) and learn about the stars and the mysteries of the universe.  A couple constellations would be pointed out, as well as how to find the North Star.  We utilize a powerful, green, astronomy laser which creates its own star with its beam.  Other topics include the scientific debate on the probability of life on other planets, the structure of the universe as a whole, comets and asteroids, the moon, what is in the night sky, black holes, and other stellar phenomenon.

Because it gets dark earlier later in the summer, astronomy is more often done starting in the second half of session two and our late summer family camps. 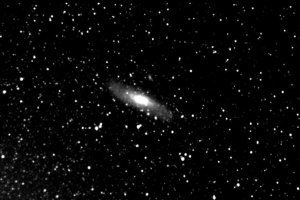 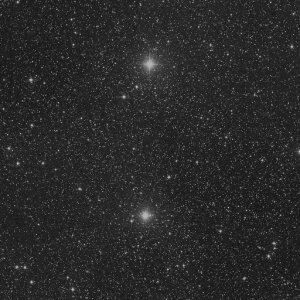 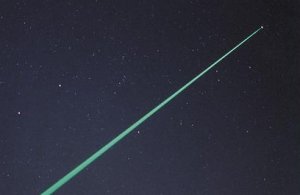 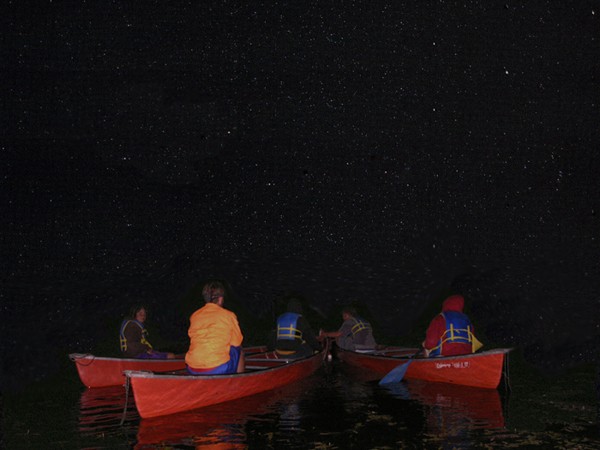