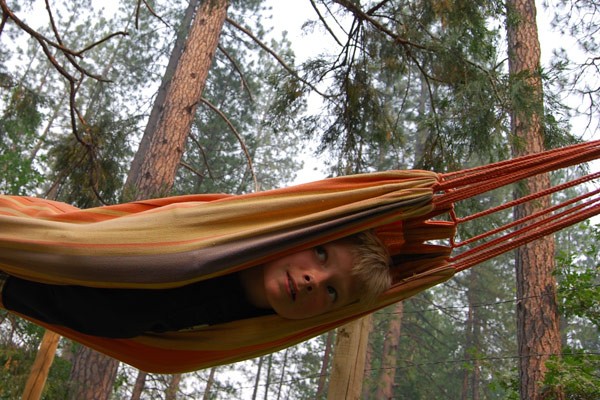 When you stop and think about it, there aren’t many healthy places designed especially for children.  School comes to mind, and perhaps church for others, but they’re very different places from camp.  Camp Augusta tries to create a magical world where kids can focus on being kids, and really being themselves.

Children these days face many challenges that are more taxing than most of us take the time to realize.  Here are a few statistics to illustrate the point.

At Camp Augusta, children experience a refuge.  Counselors, who are chosen for their character and love of children, model and enforce positive values.  Children spend all day engaged with people, where they learn to be better people.

Children also need a place to have good old-fashioned fun, and at camp, they spend all day having fun and learning.  Fun is the space and the forge in which much is accomplished.  In the morning, your child might do archery and make something in arts and crafts.  After lunch and relaxing for a while in the cabin, a daily, changing “feast” for the playful soul is laid out for the whole camp.  Here, in addition to trying out other activities or swimming in the lake, there is the opportunity to do things kids rarely if ever do except at camp, such as play shoe golf, find out why Sally is Silly, play kick the can or Indian Kabaddi, or a host of other games and events.  Then it’s time to try one’s hand at more of our activities — perhaps a trail ride on a horse, or an exploration of a Gypsy Falls or the Yuba River.  After dinner, the evening may bring an overnight, a quest, a campfire, or a game of Giants, Wizards, and Elves.  To close out the day, the cabin gathers to simply be for a little while, and then do a special “evening embers.”

Through all these activities, there is more going on than only doing things.  Kids are learning to be people of character, be self-confident, live a healthy life through good eating and fun exercise, be good stewards of the environment, understand safe risk taking, appreciate community living, and take away recreational skills that they may enjoy for life.  Camp Augusta . . . fun and so much more.

While it can be said that Camp Augusta is a place with trees, cabins, waterfalls, a lake, flora, and fauna, that would only start to describe the place.  The spirit and magic of Camp Augusta are what is missed by those who don’t spend time here.  There is something magical about . .

Missing Camp? Then close your eyes, sing along to these camp songs, and think about some of your favorite, most magical, memories here.

Singing is a critical and missing element for most of today’s children, and adults.  Read this short article from Utne Reader about the importance of song, and enjoy singing with your family more.