In my years on this earth I have been known by many names: “William McDonald” to the legal authorities (if they ever end up asking), “麦力安” to some factions in the Shanghai semiconductor industry, and “Director/Polonius” to a disgruntled half-troop of High School thespians. Five people call me “Puppetmaster”, four know me as “L-Dog”, three have barked at me with “Food Giving Man”, two pander with “brother”, and exactly one endearingly satirizes me as “Honeysuckle”.

You, however, can call me Liam.

I’ll respond to any of the above, though.

This will be my fifth year at Camp Augusta, and my first in a counselor position. I have sung the songs, walked the logs, died the ties, and lost enough games of shaving-cream-and-corn-syrup-hedged-cards to know Augusta to be a home.

I grew up in San Mateo and attended the Nueva High School. During that time I played tennis, hiked Machu Picchu, told outlandish tales, and won a robotics competition. I worked for 6 years at a local summer camp, exploring the world with kids grades 2-8. I’m currently in attendance at Worcester Polytechnic Institute, studying Computer Science. I hope to eventually bring advanced education technology to the developing world while teaching myself and others along the way. I’ve watched the sun rise in over a dozen countries, and the sun set by half a dozen seas. I’m 6’5”, have double-jointed thumbs, and can whistle (poorly) in four different ways. All of that, however, is boring. The nuts and bolts nitty-gritty real-world actual-person things might be able to tell you what I am, but they’ll never let you know who I am. 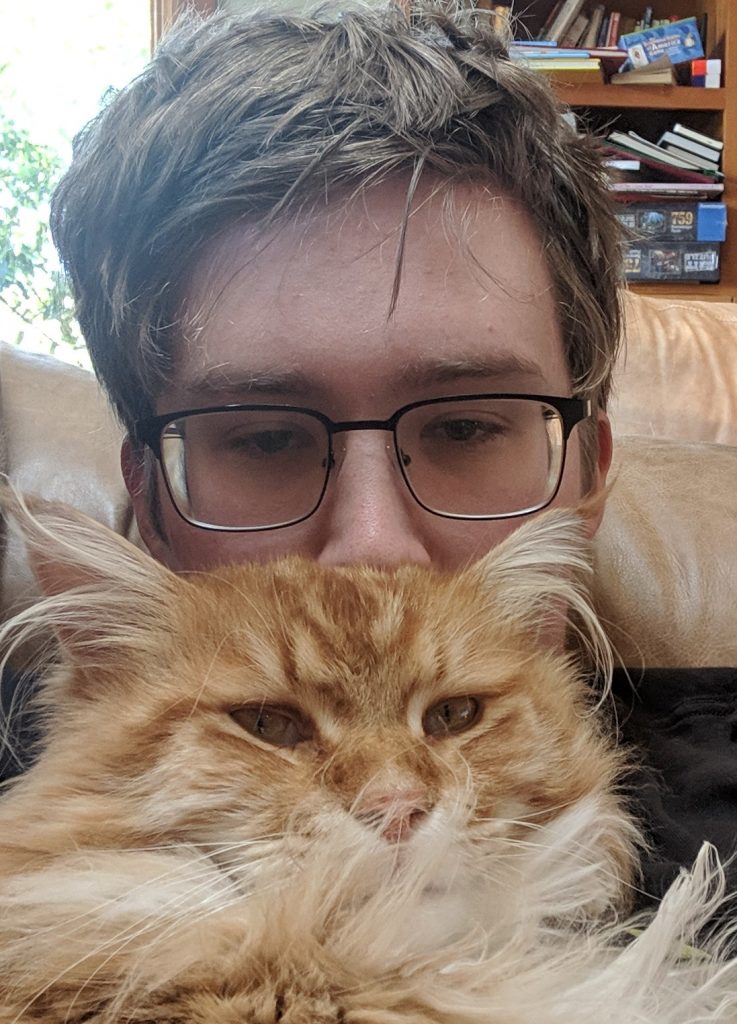 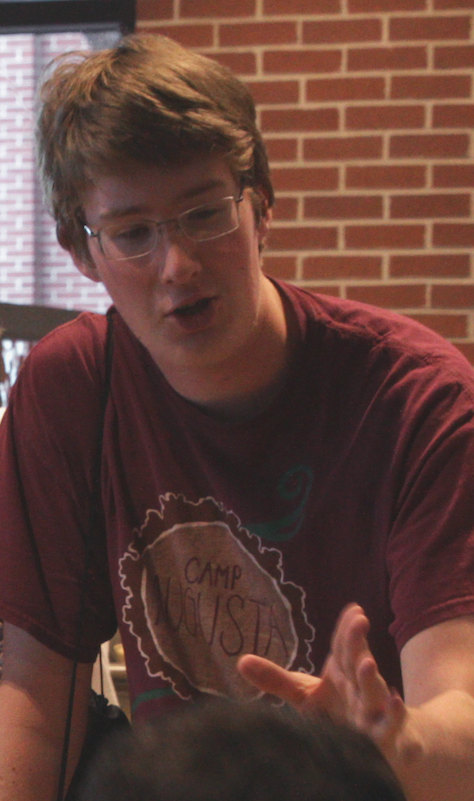 To truly understand Liam, we must invoke the traditional method of analogy to an arbitrary obscure-but-universally-knowable object or experience. Some may employ cookies, deciduous leaves, or toothpaste flavors. I, however, draw my basis of comparison from the timeless, ever-present, and transcendentally felt phenomena of the lampshade.

In knowing the lampshade, we first must consider its form. The workhorse shade style is the Empire shade, a conical construction with a top diameter roughly half of the lower one. It’s the shade you know, love, and see everywhere. There’s the Bell shade, similar to the Empire but with a concave curvature to the slope. Then there’s the Drum shade, with its stout cylindrical shape. A close cousin to the Drum shade is the Rectangular shade, a boxy structure widely used in modern settings. Then there’s the Bowl shade, an Empire shade with a closed top to focus illumination down. Then, of course, there are a wide variety of novelty shade styles, from open bulb to starbursts. These different styles, however, are not the only element of a lamp shade’s identity.

Alongside a shade’s form, there is also a shade’s material. Lampshades are commonly made of fabric, with both linens and silk enjoying plentiful usage. Lampshades can also be made from all flavors of glass, from frosted panes to the beautifully stained Tiffany. The more contemporary material of paper is also a popular choice, valued for its flexibility of application. These all come in a variety of colors and contribute to the overall experience of the lampshade.

This brief journey into the breadth of lampshade styles should adequately prepare us for understanding the Liam shade. I am a light-blue, semi-translucent, medium-poundage, 20’ by 5’ paper Drum shade that somebody tried to sketch mountains on with a ballpoint pen, and, while doing a decent job, broke the paper in a half-dozen places. Those small holes have been sewn over with patches of brightly colored origami paper such that when the lamp is illuminated, I cast both a robust vertical column as well as about one-tenth of a chromatic disco ball. When sat on a corner table, I’m not entirely spectacular, but I do an excellent job of tempering a bulb and illuminating the room. However, when one notices an errant dot of purple projected onto a nearby surface, closer inspection reveals that I have a colorful story woven into my very being. A story that will tell itself to anyone willing to listen, and a story somehow each time different. I also, apparently, like mountains enough to get a bit beat up pursuing them.

Above, I said that the lamp shade was an arbitrary choice, but that was a bit of a lie. In my capacity as a counselor, I very much am a lampshade to the dazzling radiance of the camper. I let most of their light out into the world to illuminate, but also temper some of that energy so that nobody goes blind. And, of course, I try to let some of that extra brilliance through so the world can be a bit more disco. 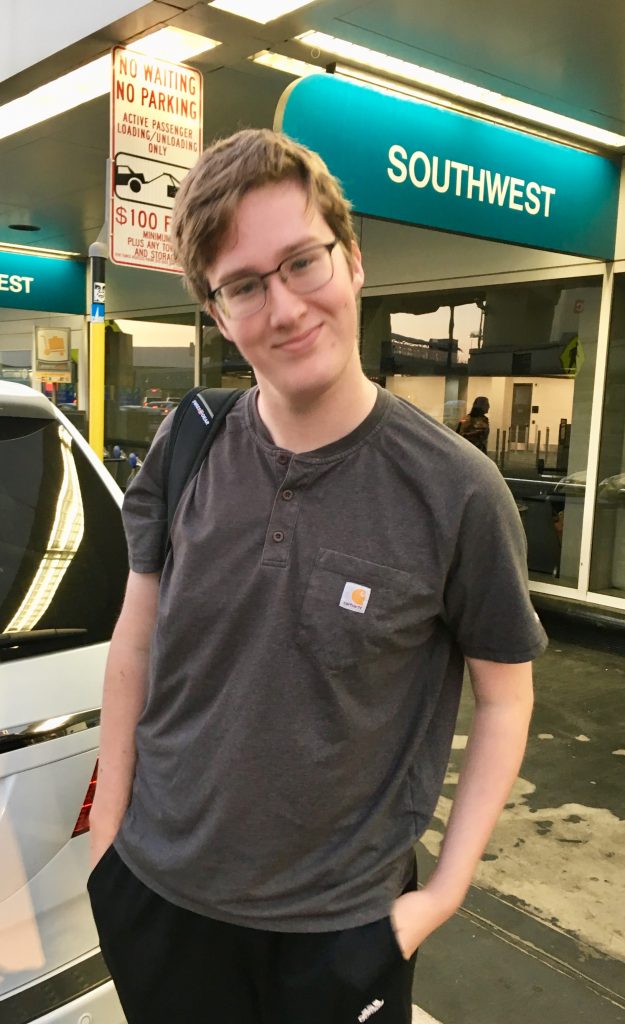 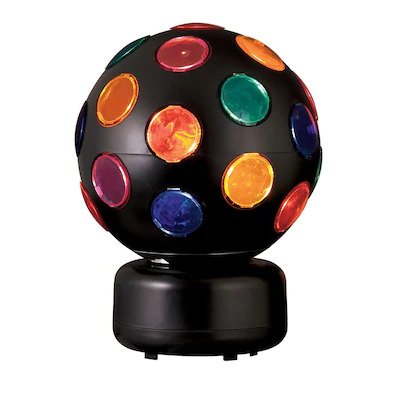 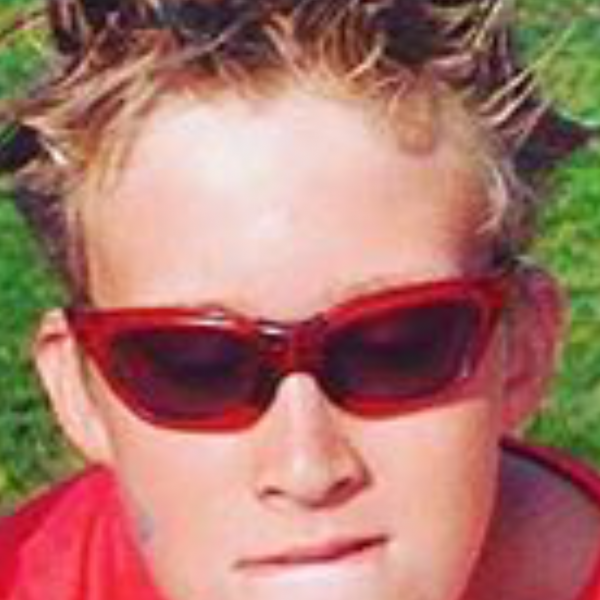 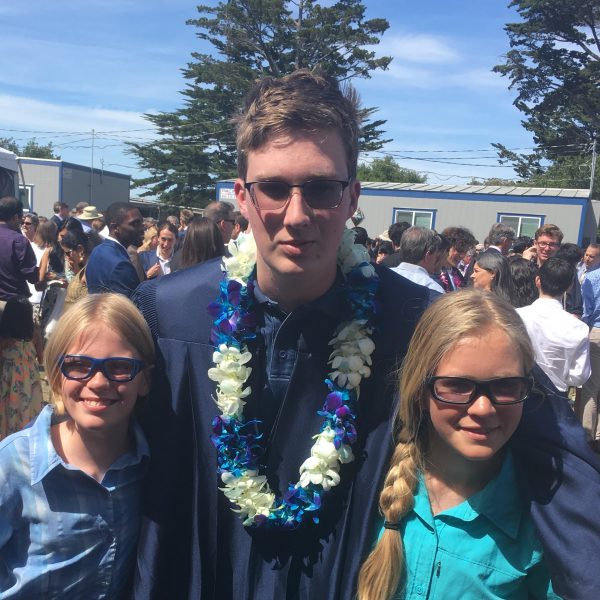