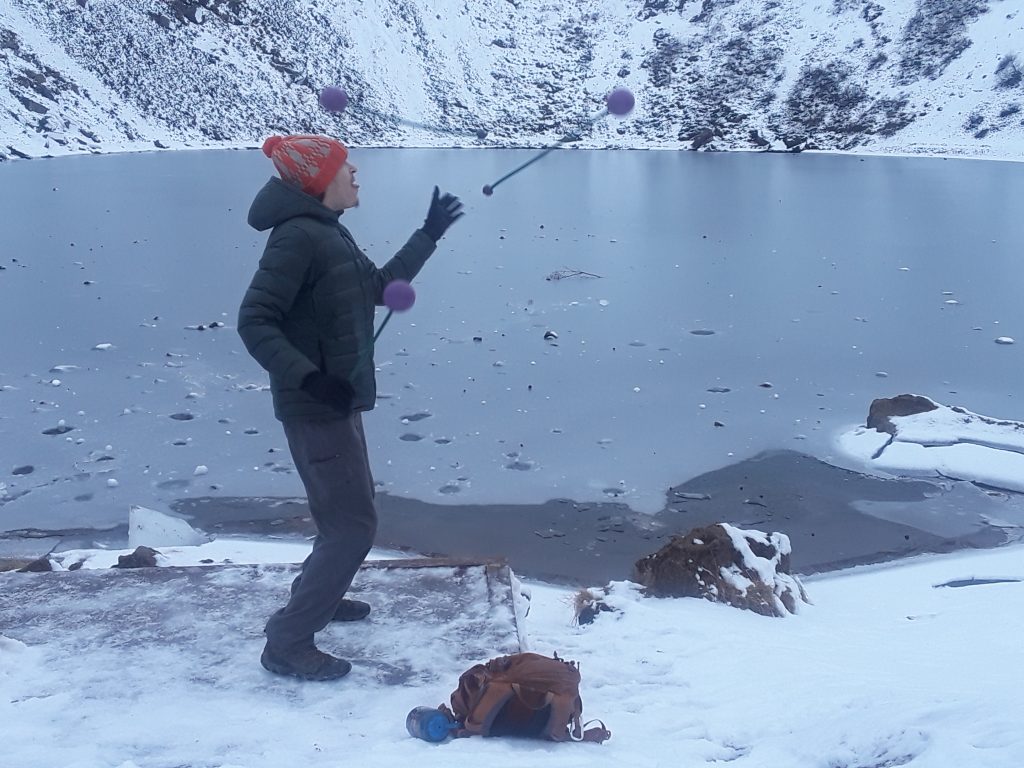 2018: A collection of half-nonsense rhyming verse. Subject appears to love wordplay and is prone to frivolity. No confirmed reports of actually eating ice cream with a fork – may have lied just to get the rhyme. Does that make him less trustworthy than a wild card who actually does eat ice cream that way?

2021: Snippets of ‘then’ and ‘now,’ highlighting shifts in the subject’s life from the first summer at camp until the current time: greater openness toward a wider world of opportunities, and taking up something called ‘poi.’ Subject sees life as narrative, and self as a character within it. Talks in language of stories a lot – how to create good ones out of the present, and imagine even better ones in the future.

Subject has spent an altogether ridiculous amount of time practicing various props, for unknown reasons – could it be that it’s just fun and cool, or is there some other more dangerous motive? Started with poi, now still on poi, and also something called a meteor hammer. And a rope dart. And juggling balls. The latest update claims the subject has obtained a unicycle, though cannot confirm that he can ride it – needs monitoring for further updates there. Avoid getting too close, especially if anything is on fire: subject has been seen spinning flaming props near campfire circle.

Subject is also proficient on camp’s high ropes course. Can be observed climbing something, working with various hardware, nearly every day. What is he plotting? Loves the ziplines – for a rapid escape? To observe more closely, need agent who is unafraid of heights – or who is afraid, but ready to challenge self anyway. For adventure. And also for watching the subject.

Subject often unpredictable. Equally likely to turn a complaint into a joke, or a joke into a philosophical conundrum.

Commonly in disguise: attempt to evade surveillance? Speaks in many silly voices. Has been discovered in the cover of bumbling director of unknown but probably crazy research institute, space-faring techie, and many other things. Partial to wizards.

Uncommonly patient and positive, even when reporting agents described the situation as difficult, annoying, or tiresome. Loves to encourage peers and children. Appears to take delight in the act of taking delight in a moment – unsure what this says about subject’s stability. 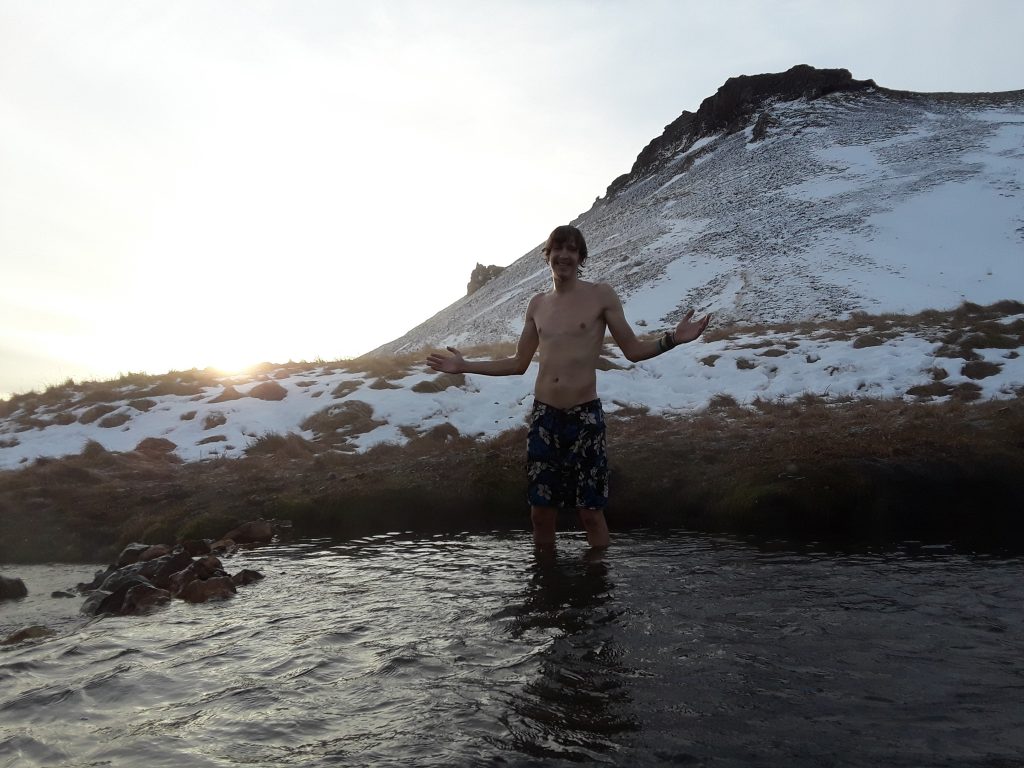 Between summers at camp, subject has spent two years at outdoor science school, where he took children on walks through the woods and showed them snow and stars. Subject was then observed in the same area of southern California running a day camp during the Year of Strange, and most recent reports place him in Montana at a recreation facility, where he is reported to juggle during the work days, and attempt to ski on days off. Patterns of seasonal movements, but always in wild outdoor areas, with kids. 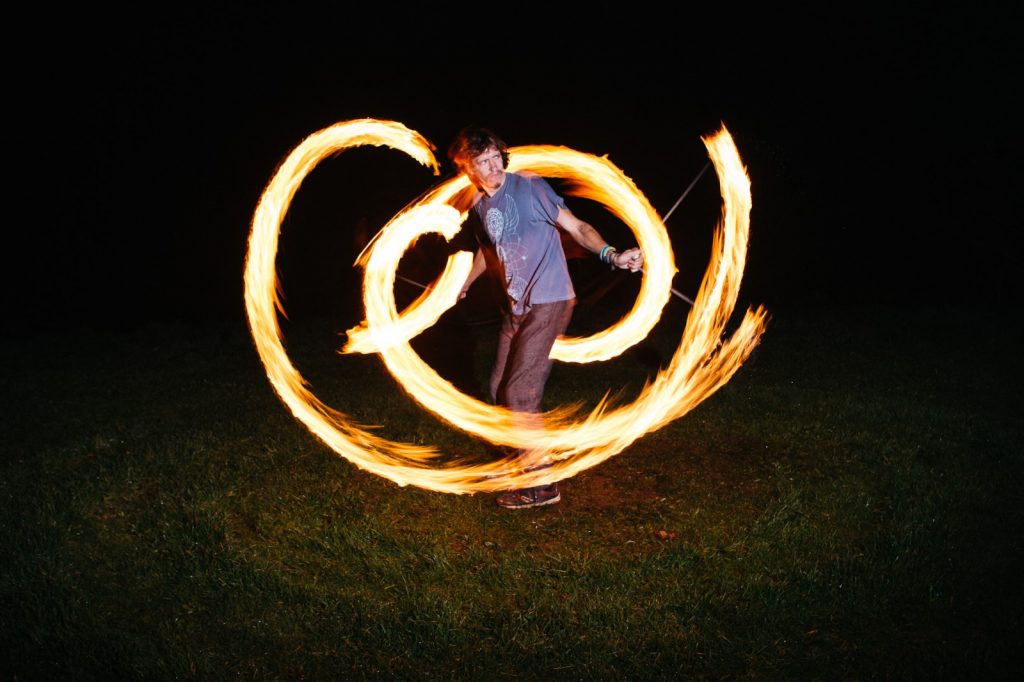 Subject is known to be strange, but does not seem hostile. As far as reports can gather, he is playing hard most of the time and having a great time of doing it. Kids seem to usually like it, for some reason. Plan to leave him to it for another summer. Continue to monitor – he might do a cool trick.