Hello my name is Yuval but you can call me by my nickname Bartz (based on my last name). This is my first year at Augusta!

I’m pretty sure you’re asking yourself right now “what kind name is Yuval, where on earth did this counselor come from?”

To answer that question I will tell you a short tale about my packed life:

I was born in a small country in the Middle East called Israel; my name was given to me by my older sister and in Hebrew it means Small River.

Shortly thereafter my family and I moved to Boston MA, I was actually raised for most of my early childhood in the U.S until my parents decided that we should return to Israel. 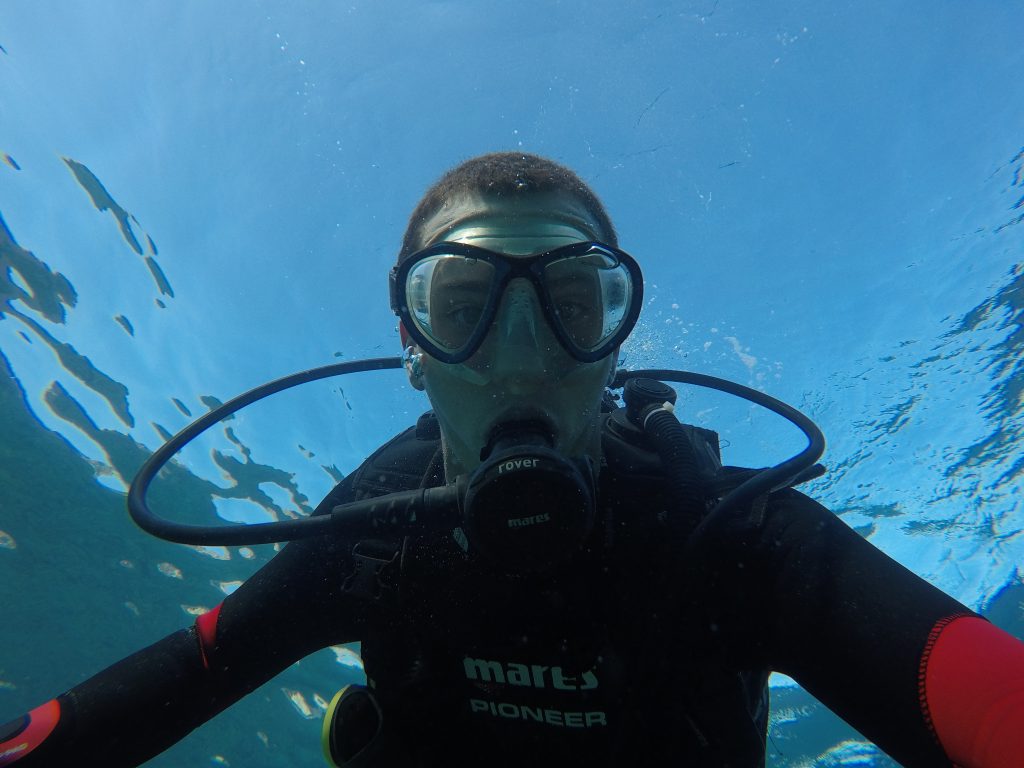 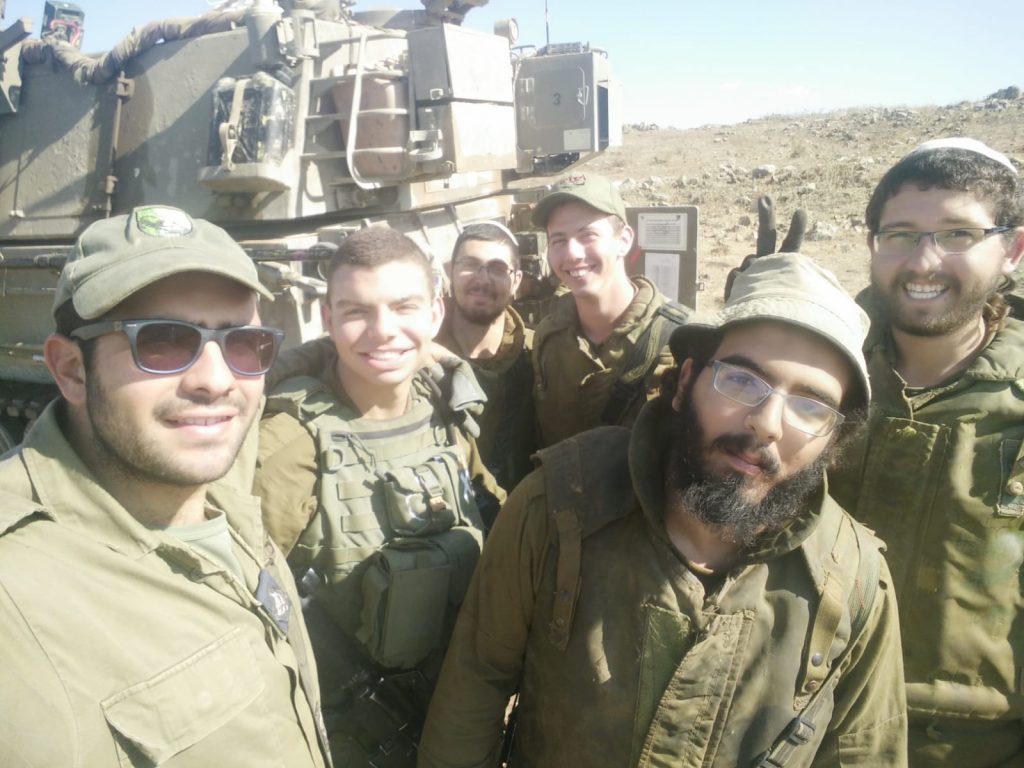 After starting school in Israel I discovered something horrible, my first name was way too common amongst my age, to the point that we were four Yuval in the same class. It drove both us and the teachers mad until a group of friend came up with a great idea instead of calling them by their first name we will use their last name, henceforth I was known as Bar-Ratson (meaning “his will” in Hebrew). Quite a mouthful right? My friends thought so, so they decided to shorten it to Bartz.

Fast forward to the end of high school and there I was an eighteen year old faced with a difficult decision, what do I want to do in the army? (In Israel military service is mandatory)

Finally I decided to become a combat soldier, and later a team commander. My experiences as a commander shaped me into the person I am today, I have met so many amazing people and learned a lot about myself, my limits and the power of teamwork.

I was honorably discharged from active service at the rank of “Staff Sergeant” on November 2019, now I am looking forward for my next great adventure as a camp counselor.

And so concludes my story, so far at least! 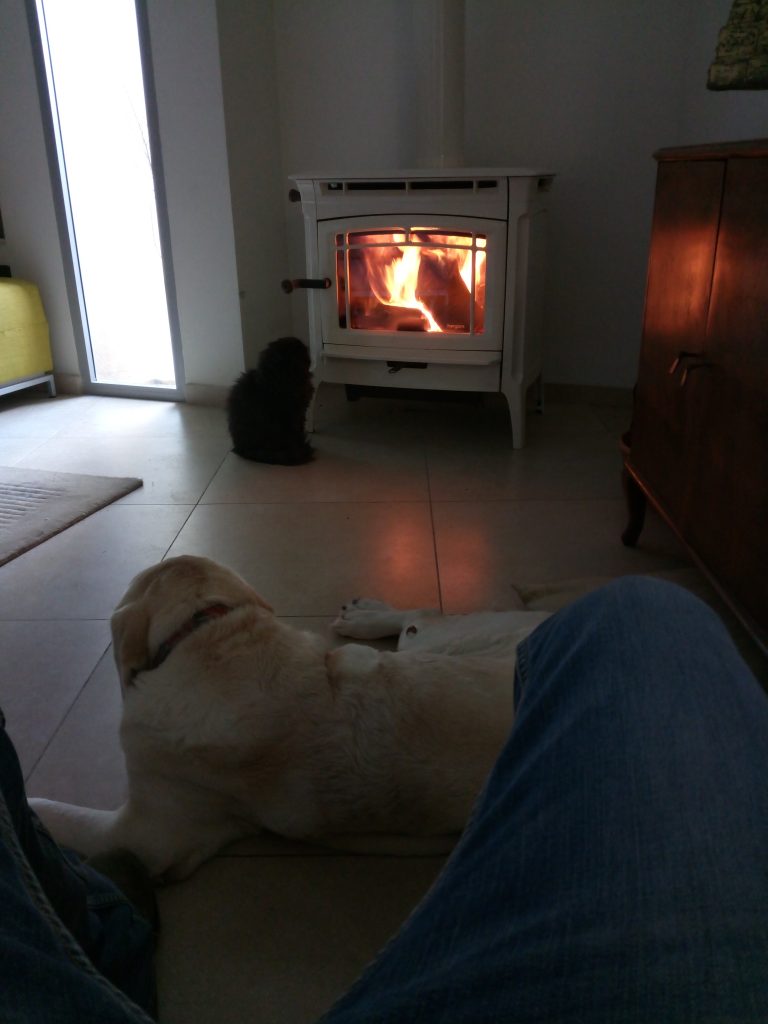 Now that you’re all caught up on my backstory I can start talking about how I am.

I also enjoy computers and video games so if you ever want to talk about the next big thing in technology or gaming feel free.

Now that you know my let me tell you about my future plans.

For starters we are going to have the best summer ever and after that I want to start a long trip around Asia visiting all kinds of countries from India to Laos to Cambodia and more, if you share the same dream of exploration and discoveries then I hope to meet you there.

After my trip I’m going to get an engineering degree but don’t ask me which one because I’m not too sure myself.

Well that’s what I want to do but as a character in a movie once said “there is no certainty only opportunity” (I hope some of you get the reference).

I think this chat was fun even if it was more of a monologue than a dialogue, well I guess I’ll see you at camp, take care. 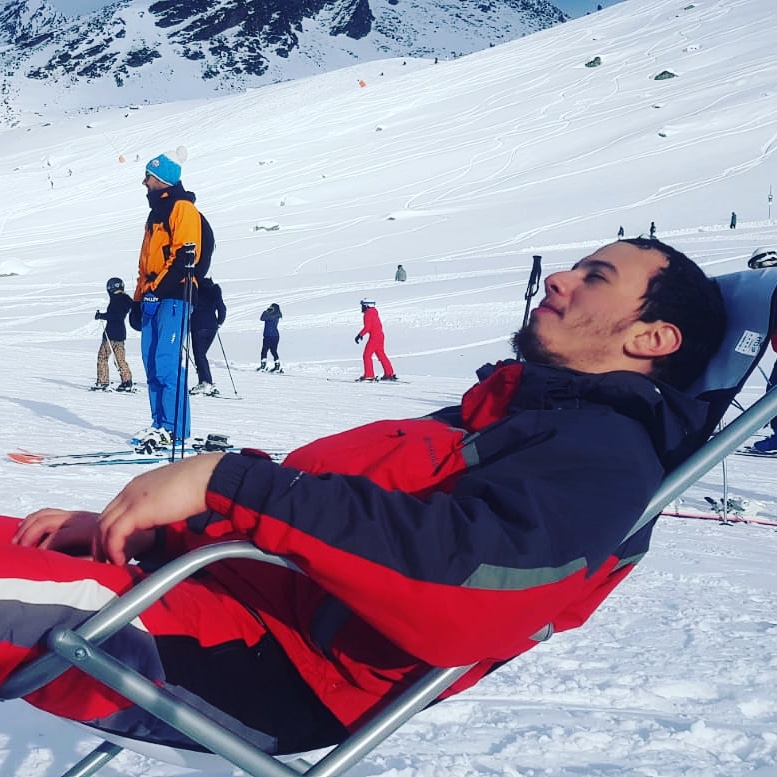 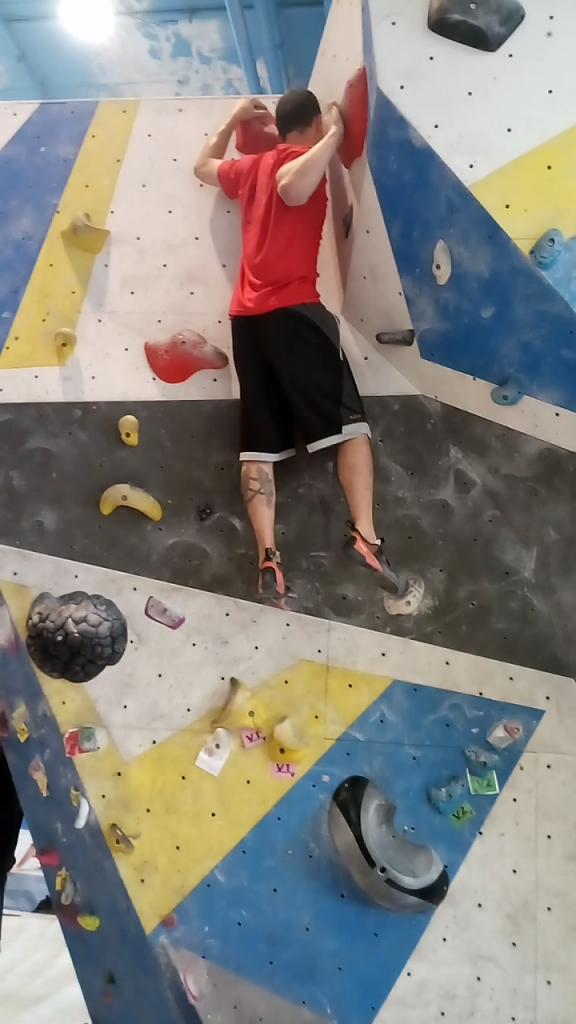