Hello, fellow Martians. I have recently discovered an Earthling research subject during a secret voyage to Earth. To my knowledge, the Earthling has yet to notice the surveillance. Here are the notes and photos I’ve gathered thus far: 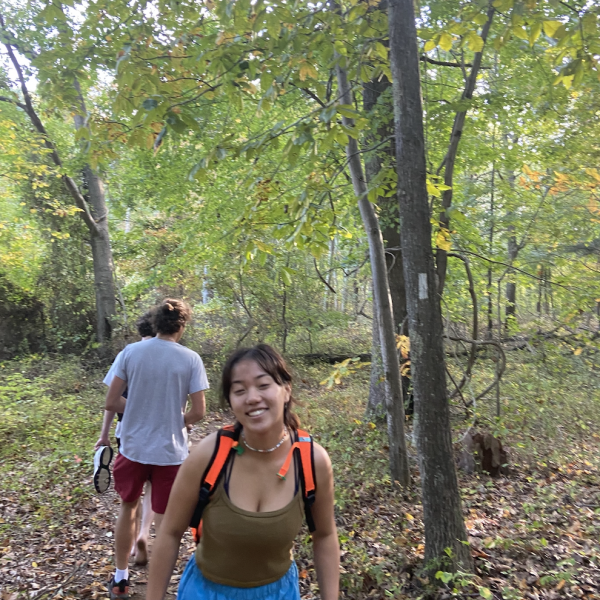 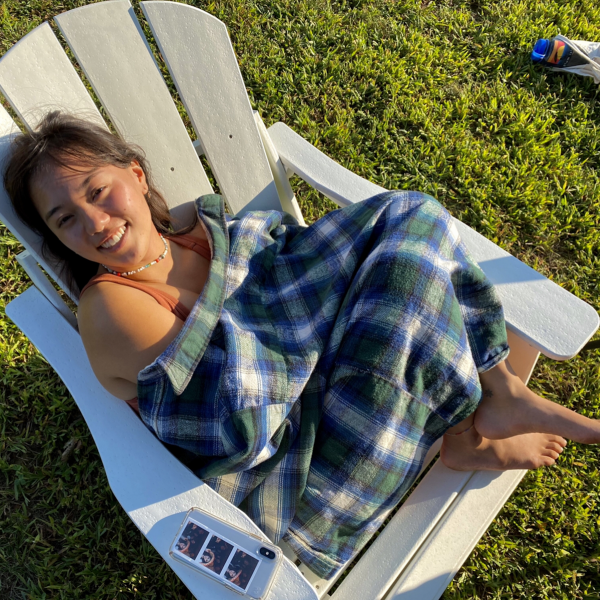 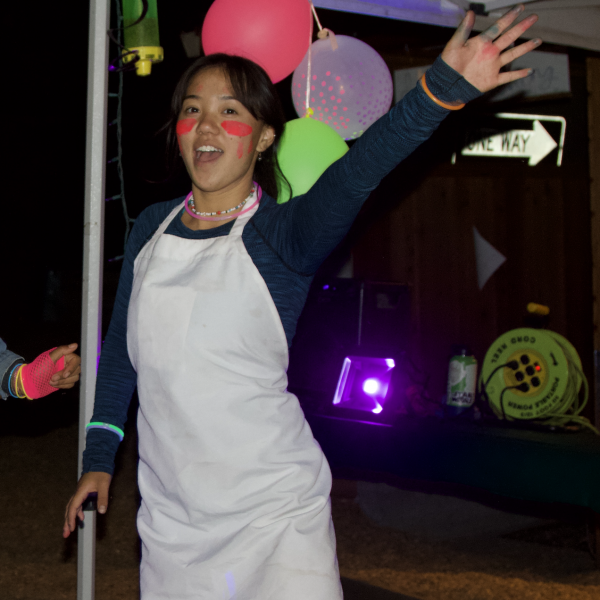 NAME: Madeline Cho, AKA Maddy. Some people call her by her first and last name as if it’s one word, like “Maddycho.”

LOCATION: The Earthling resided in the Bay Area for a majority of her lifespan and can now be found at Connecticut College, where she studies English, computer science, and history. During Earth’s warmer season, she spends her time at a place called “Camp Augusta.” Important note: Subject seems to have a strong connection to this “Camp Augusta,” which she has attended for four Earth years as a camper, one as a CIRCLEr, and one as a Junior Counselor. Although these terms may be unfamiliar to Martians, they essentially mean she spent her summers having the most wacky, heartfelt, and magical time in the woodchips with other Earthlings. If my information is correct, she will be making her yearly voyage to Oak Village again this planet cycle, which she is incredibly excited for. 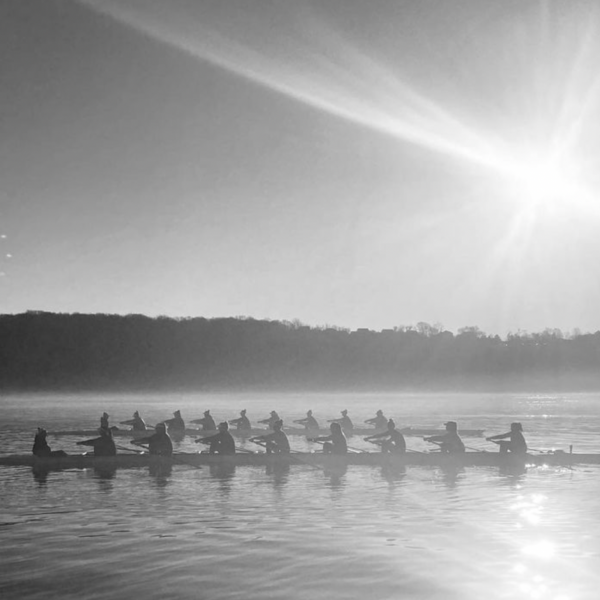 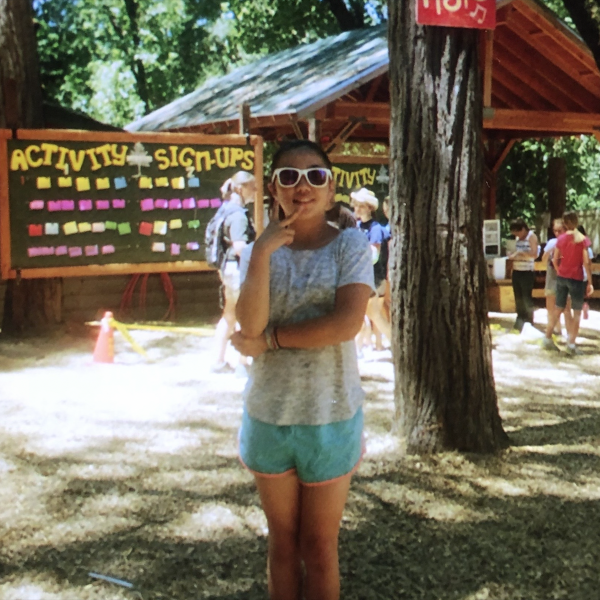 ACTIVITIES: I have observed the Earthling doing some peculiar activities that entertain her immensely. She can frequently be found outside, running in circles around a field, walking around aimlessly, and absorbing the sun’s rays (she is not a photosynthesizing plant, but enjoys the sunlight anyway). She is also a part of “CoCoWoRow,” an abbreviation of “Connecticut College Women’s Rowing,” which means she spends much of her time on water despite being a land-dwelling Earthling. In fact, it seems the subject particularly enjoys keeping her feet off the ground, as she also rock climbs. When she is inside, the subject loves to read, write, cook, and create art. She always has a big project she’s working on! 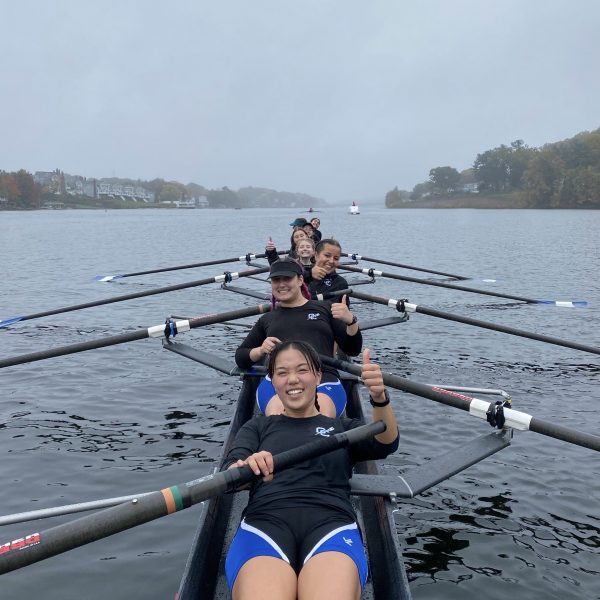 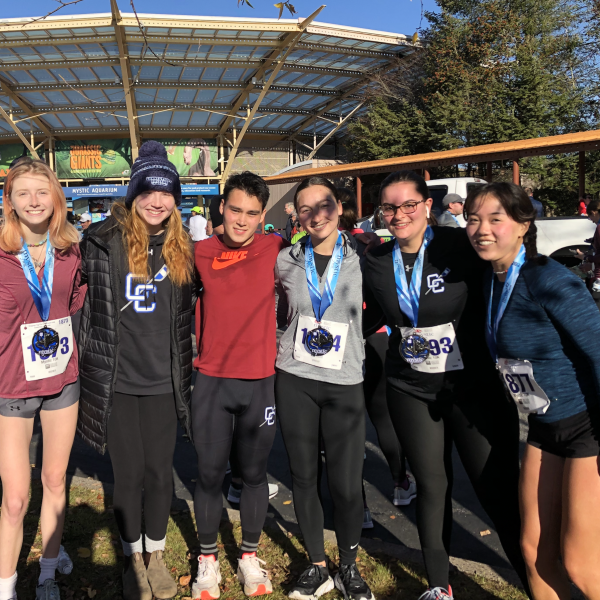 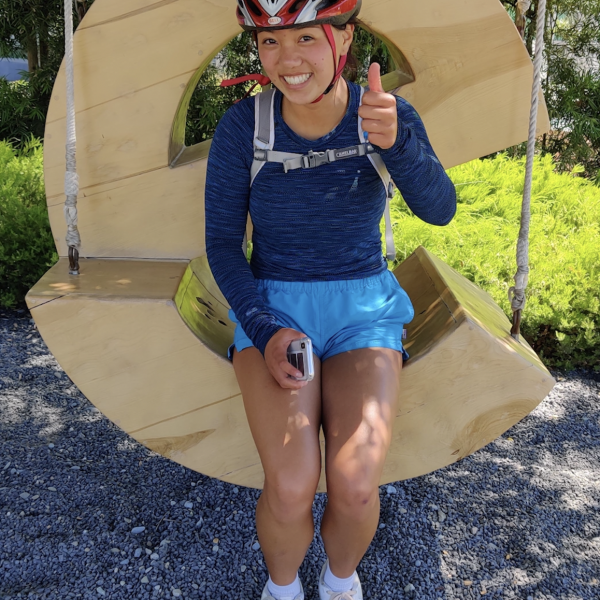 OTHER RANDOM FACTS: I’ve uncovered a variety of random facts during my surveillance. The Earthling likes matcha lattes, spreadsheets, podcasts, Wordle, coconut water, Wikipedia (her favorite article is Canting Arms), and sketch comedy. She dislikes cloudy weather, caterpillars, wearing socks, and getting food on her hands. She also loves personality tests, especially the Myers-Briggs test, and is an INTP. Her patronus is a vulture and her house is Ravenclaw. 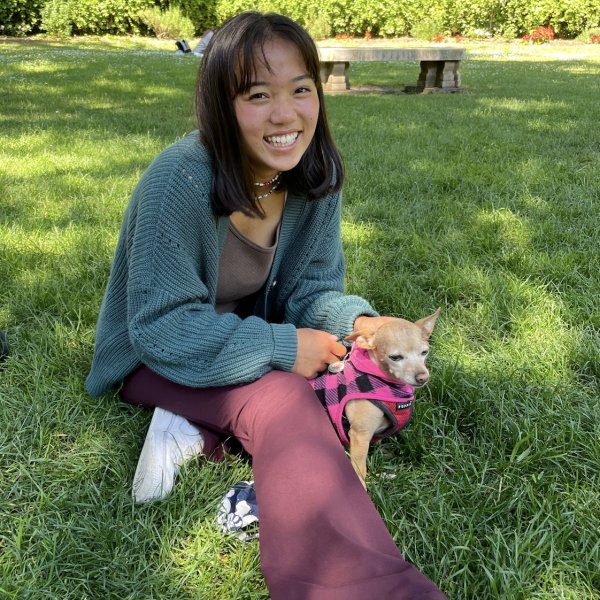 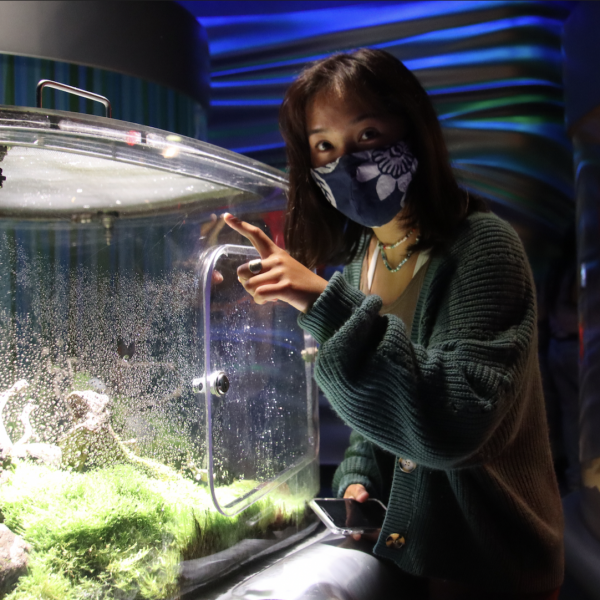 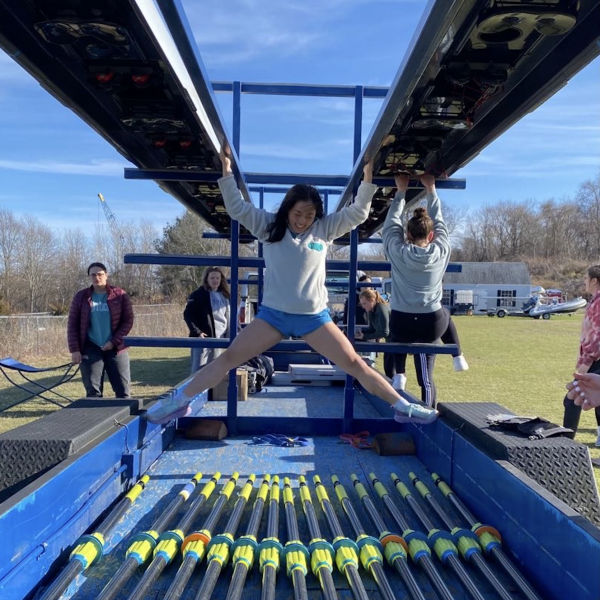