García López de Cárdenas was an explorer during the 16th century.

He was a part of an expedition with a simple task, find the fabled “Seven Cities of Gold.”

Although, his journey did not end with physical “gold” he found something much more valuable.

It took me 24 years to stumble across my own version of the Grand Canyon, Camp Augusta!

So naturally, I shall attempt to share the purest form of myself in 24 Fun Facts 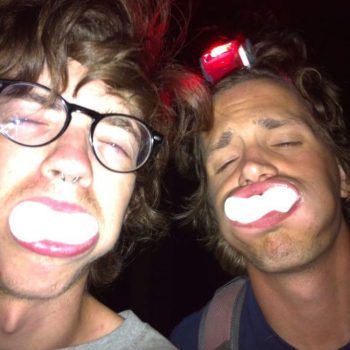 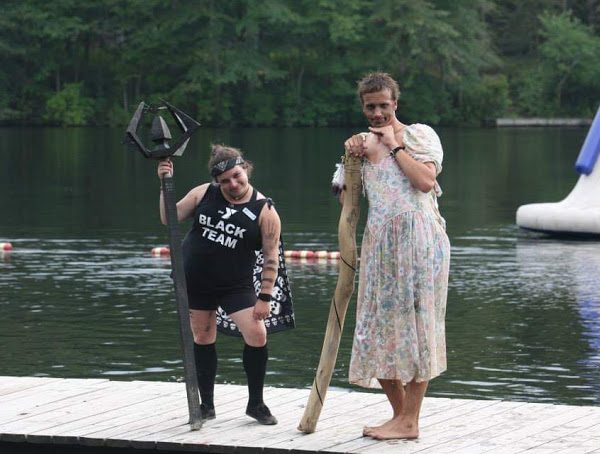 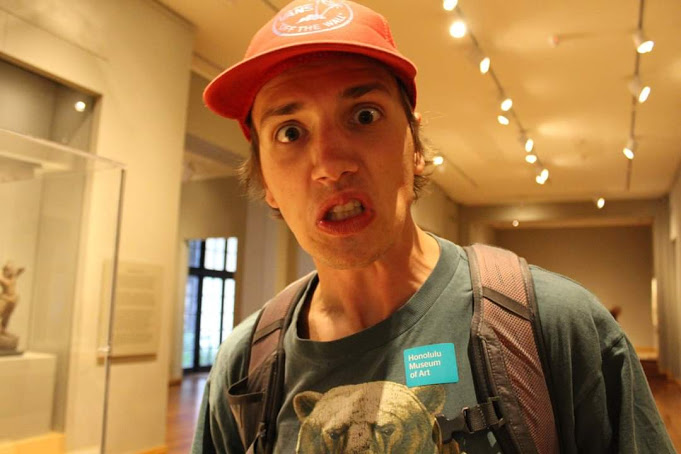 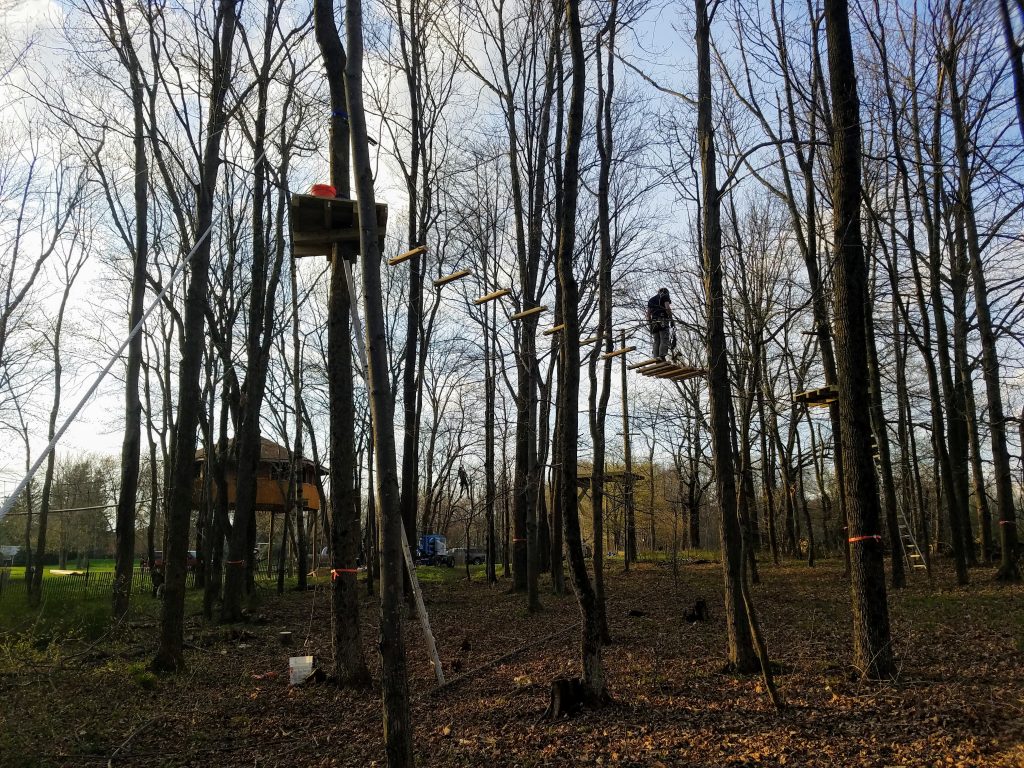 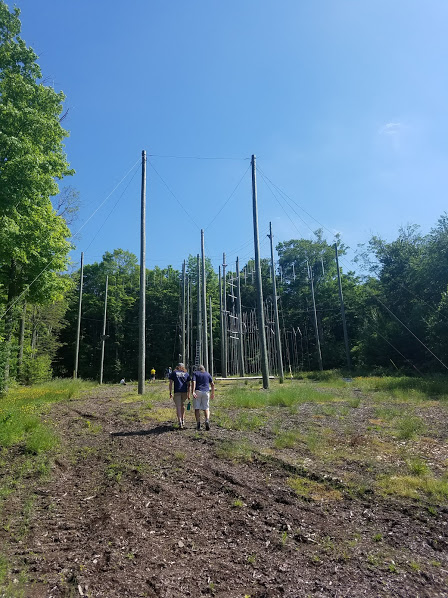 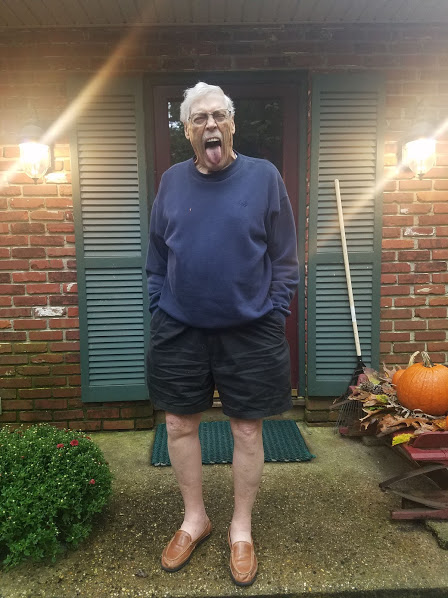 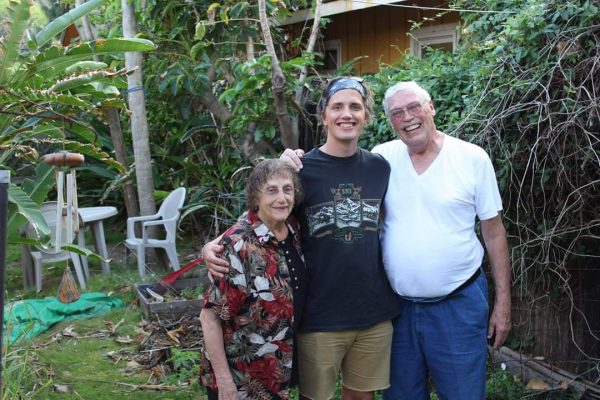 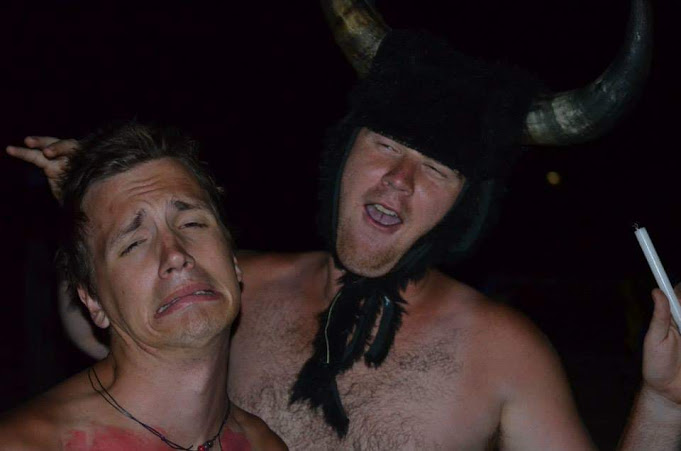 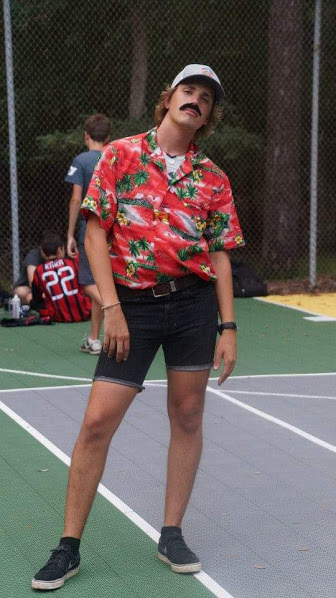 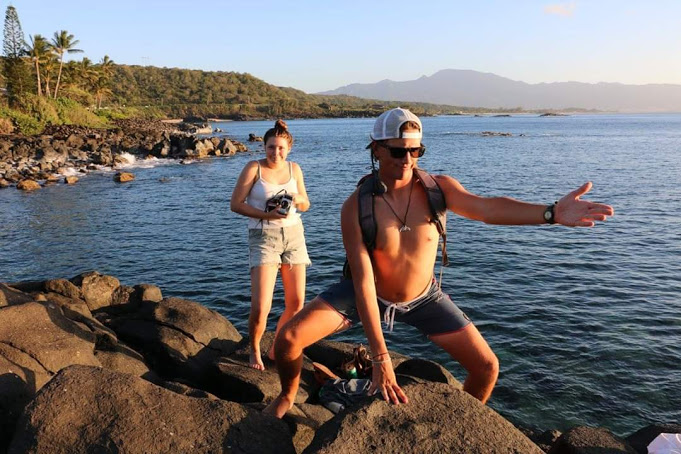 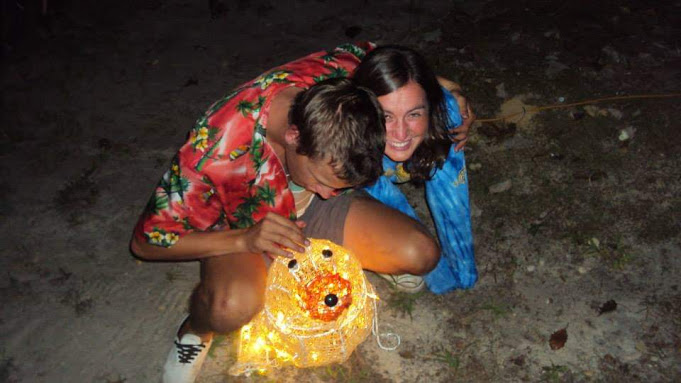 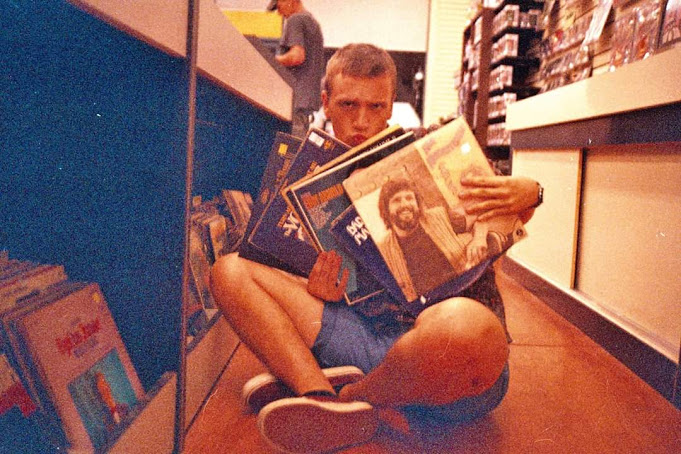 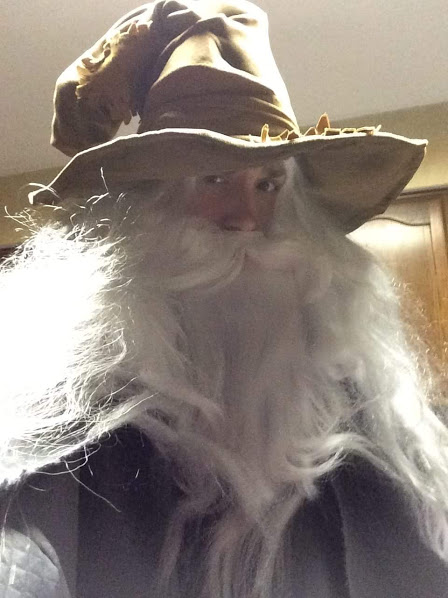 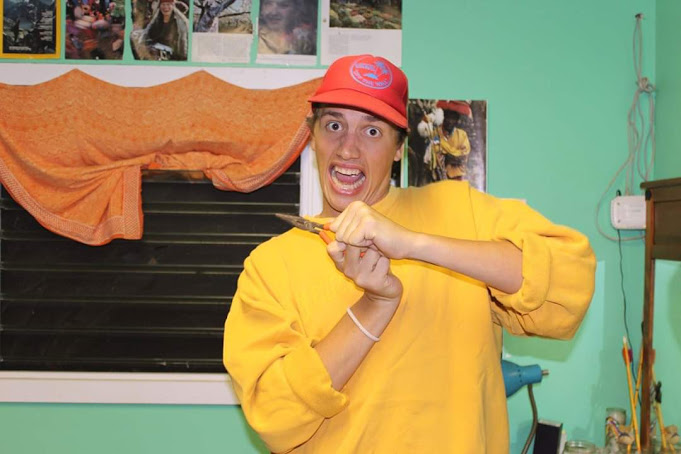 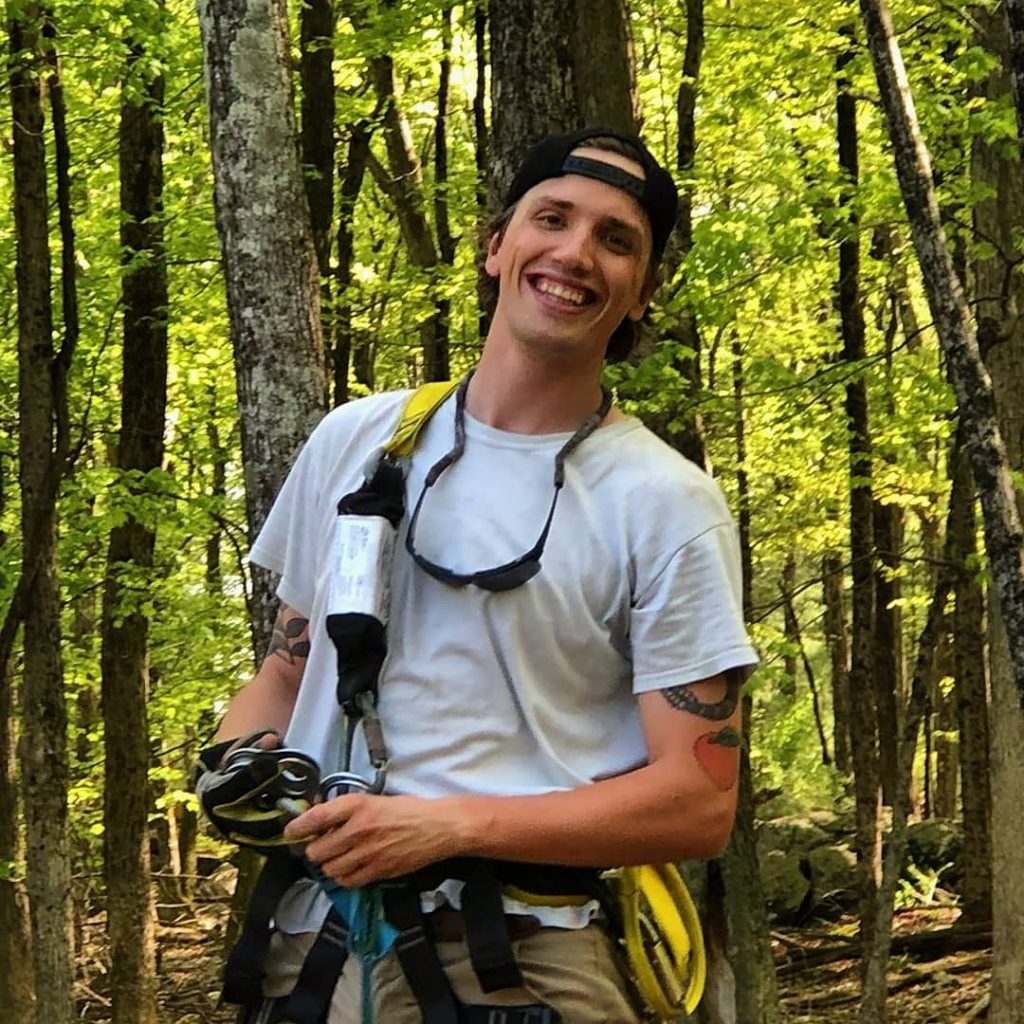 Well, there you have it. 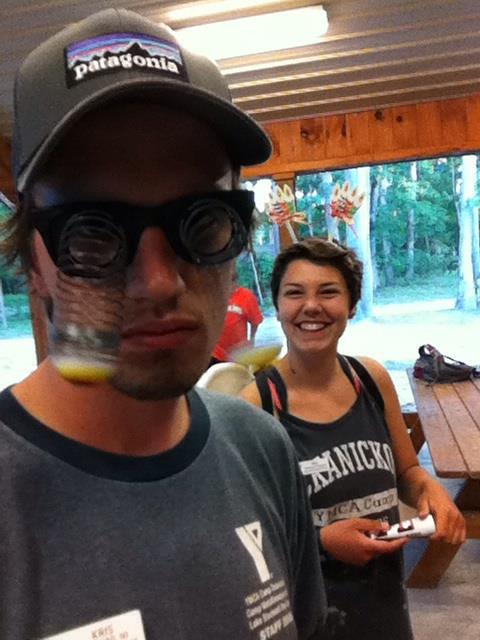