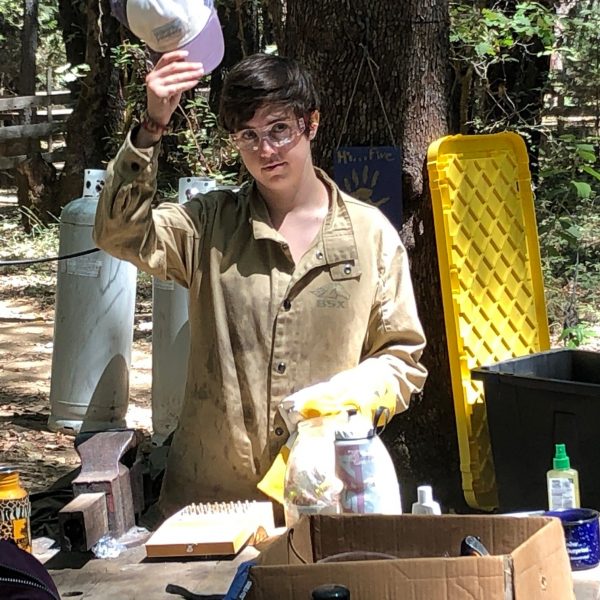 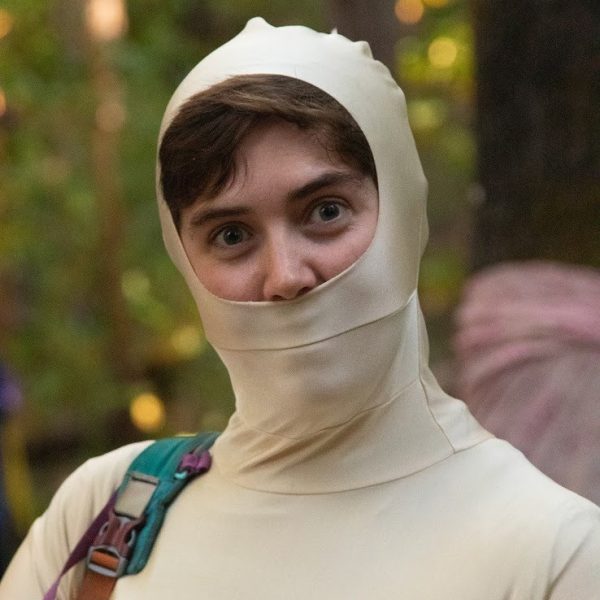 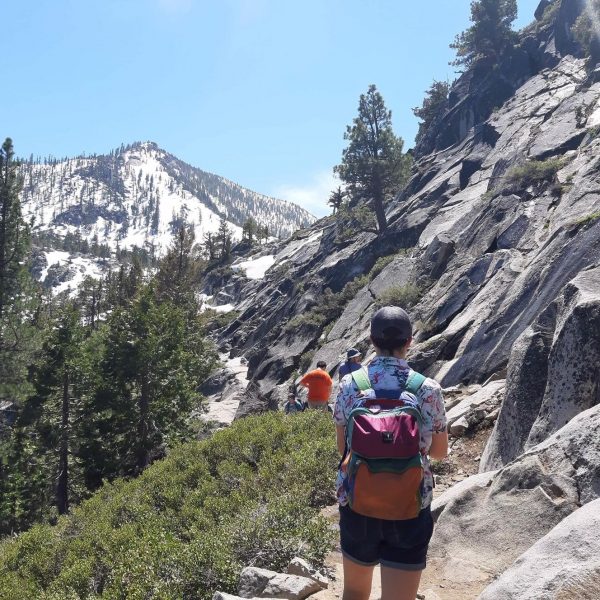 This will be my second year at Camp Augusta. Last year I was a counselor in Oak Village, and this year I’m beyond stoked to be taking on the role of Oak Village Leader! I’m so excited to spend this summer frolicing in the beautiful village across the bridge. #OakieFolks4life

Here are some places I’ve lived

Some of my favorite things to do at camp 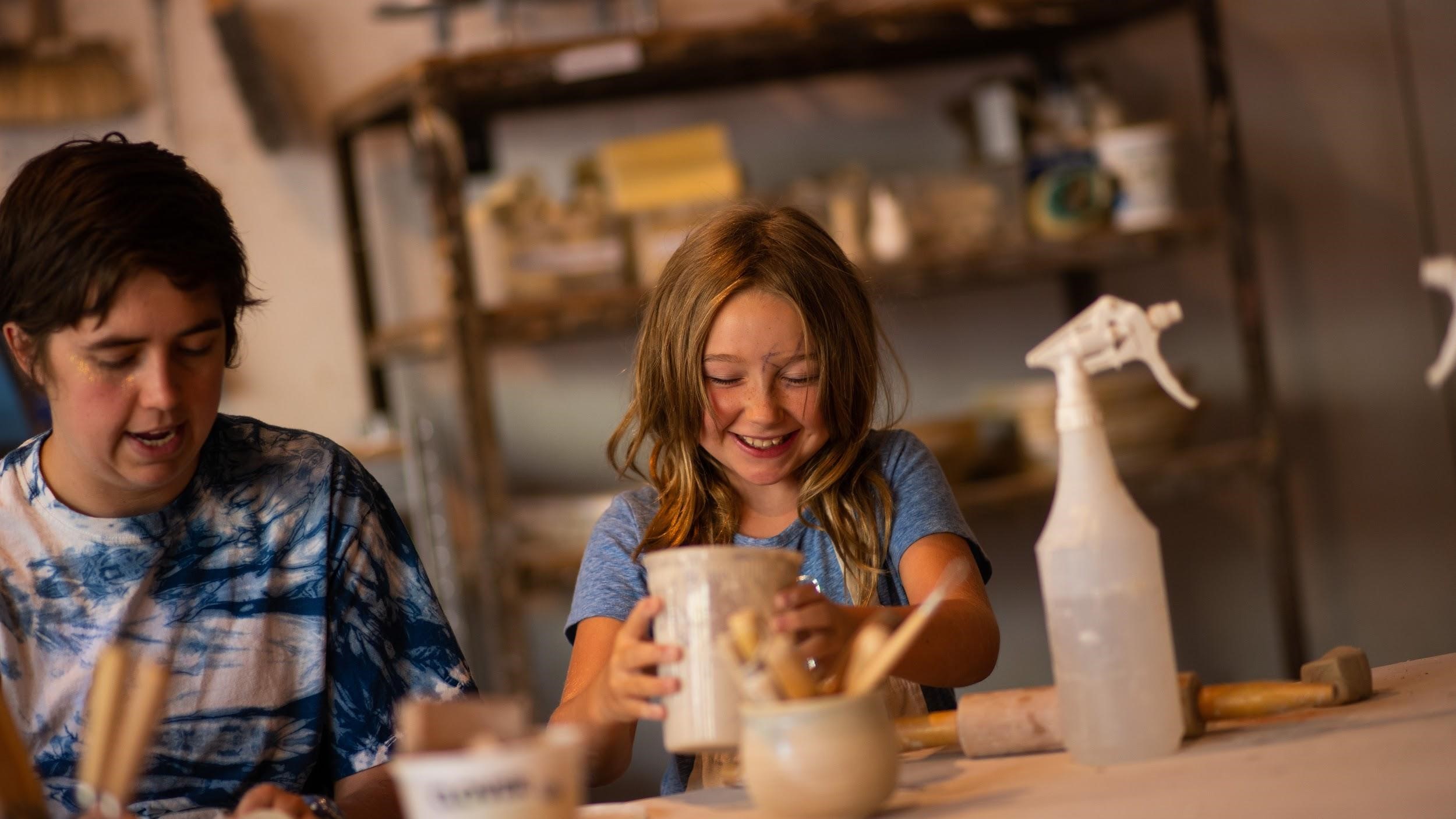 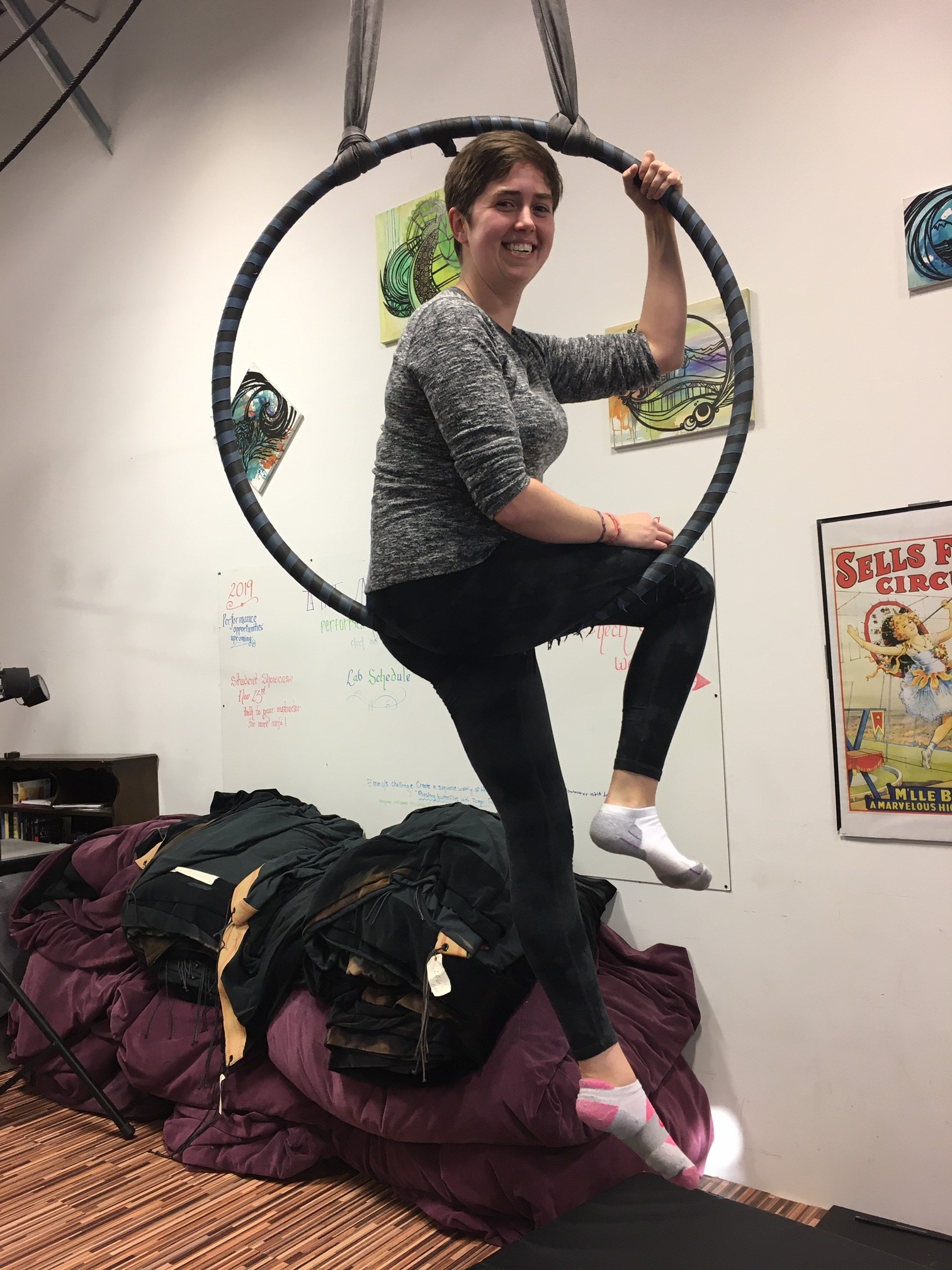 Camps other than Augusta that I’ve been to in my life:

All of these led me today, to Camp Augusta, where I get to bring all the wish, wonder, and surprise from these experiences to life for Oak Village and all Augustans! 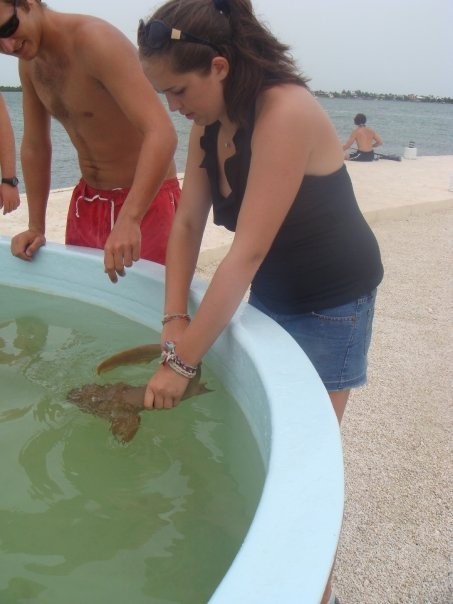 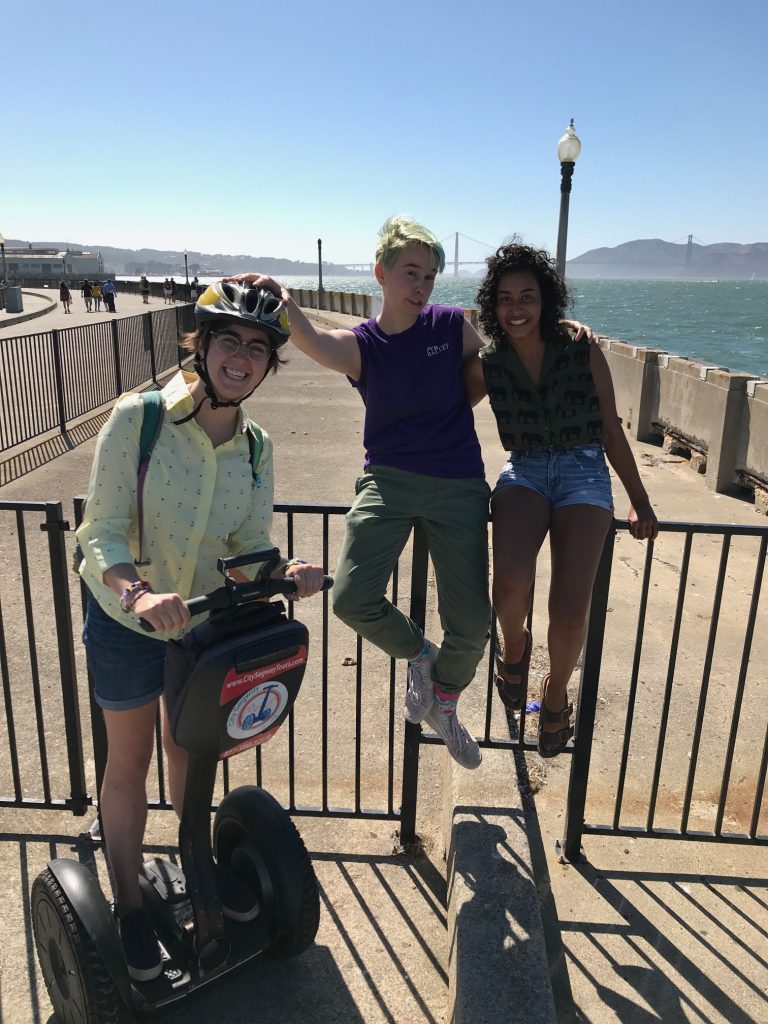 Some of the remaining items on my bucket list:

On the plus side, I did cross one item off my list this year! I rode a segway! Check me out below!

All I ask of you is that you bring an amazing riddle to camp and that you tell it to me! I love riddles, and I cannot wait to meet you!