Hey there, my name is Abbi Lockey. (aka Kebab) I’m 19 years old, an only child, and I’m originally from a city in the north west of England called ‘Carlisle.’ Family means everything to me and I was so fortunate to constantly be around them when living in Carlisle. They get involved in everything I do and fully support me in the journey of life.

We are a typical, working class family. My parents have always had full time jobs and still do to this day. This has allowed us to go on quite a few holidays. Some of the places I have traveled to include: Greek Islands, Scottish Highlands, Paris, Egypt, Australia (Twice prior to moving here), Vanuatu, New Caledonia, Spain, Tenerife, and Majorca. Since moving to Australia we have traveled to Melbourne, and Sydney quite regularly and Canberra a couple of times.

From a very young age my life revolved around horses, due to my mum being a horse nut and being a yard manager at one of the top riding schools in the UK, Blackdyke Farm Riding and Competition Centre. Disappointingly I wasn’t allowed to start actual lessons until I was 7 due to insurance purposes. But from then on there was no stopping me, being able to ride regularly during school times and everyday throughout the school holidays. This included: Pony Care Days, Pony Club, Competitions, and Helping out on BHS (British Horse Society) exam days. I’ve won many ribbons during my time at Blackdyke for Show jumping and Stable management, and have had plenty of experience riding many different types of ponies. The four ponies that stood out during this time were, a beautiful show pony called Eric, fun to jump…. When he felt like it. An absolute jumping machine called Simon, always got me placed during competitions, absolute champ! An unpredictable yet fun pony called Swirly (my project horse), I was asked to ride this pony because she was too much to handle for the two girls who owned her. Saving the best until last, Domino stood out for completely different reasons. I was used as a guinea pig to test out new ponies that came to the yard, and unfortunately Domino never settled into his role of a riding school pony. I only rode Domino once and two words to describe that ride, BUCKING BRONCO! I stayed on, so I was immensely proud of myself for that. But my instructor rode him on my mum’s lesson the day after and got chucked off. HA, WIN!

Due to not being an academic, I found school as more of a social event with a few occasional highlights. I took part in all the school talent shows and Nativity plays, my 8 year old performance as the Innkeeper’s wife (wearing my Cinderella dress) was definitely a major highlight of my short lived acting career. Two Talent show highlights were coming second for singing the Carpenters song, “We’ve Only Just Begun”, and my rendition of the High School Musical song “Bop To The Top” (I had the ladder and everything). Let’s just say I was pretty famous around school after that performance. I almost got to the end of Primary school (year 6), but six weeks prior to graduating year 6, I moved to Australia. Moving to Australia gave us the opportunity to embrace a new culture, new opportunities, and a new life. As soon as you get involved in a couple of games of backyard cricket with wheelie bins as stumps, and going to Bunnings Hardware to grab a snag (Sausage, onions underneath the sausage, and sauce in bread), you know you’ve had a good time.

Drama was the highlight of my whole school experience, it boosted my confidence tremendously. Doing a monologue where I had to dress in what was technically a showgirl costume and do an improvised dance routine (I cannot dance to save my life) and twerk in front of 700 people all while everyone knew who was performing was a challenge for me. But from feedback I have received from my performance, I nailed it! This monologue (not child friendly) was also part of my final exams which ended up receiving top marks. If I can get on a stage and perform a piece and have everyone in hysterics at the end, I’ve done my job.

During my school career, I was also apart of a band with two of my best friends. We did a mixture of covers and original songs over the three years we were together. Our band was called “The Social Casualties”, we didn’t have a preferred genre necessarily but we did a mixture of everything. A major achievement of which I am very proud is an award for a songwriting contest called “Kool Skools”. We entered as a band, and we already had an original song that we had written a few years prior to this contest. We auditioned for a panel of school judges and we were picked to go down to Melbourne and record our song. Keep in mind that there is close to 5,000+ songs that get recorded across the state. A few months later, we were informed that the Kool Skool official panel had selected our song out of 5,000 to be nominated for an award. We were nominated for “Best Indy track featuring a Female Vocal”, as well as being nominated we were also asked to perform at the awards ceremony. I felt like I was at the Grammy’s! So in December of 2016 we went down to Melbourne for the awards, we had an absolutely fantastic night. We performed brilliantly and guess what…. WE WON!

This is just the beginning of me, and I cannot wait to meet you all at camp and have a ball! 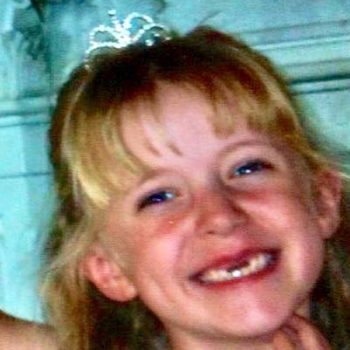 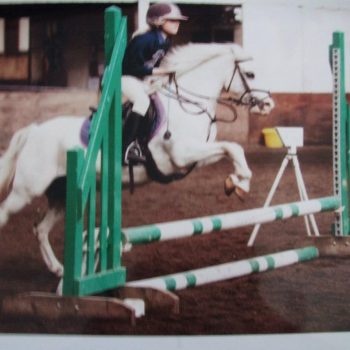 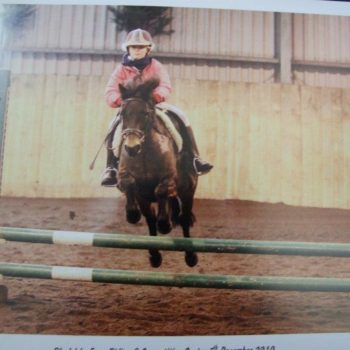 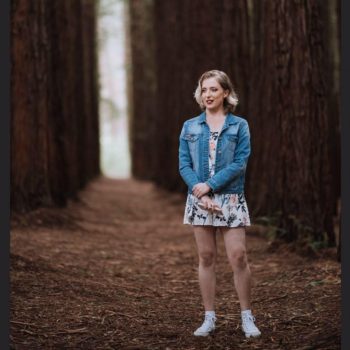